Snowboarding and skiing are sports which demand considerable skill and finesse, but they are incredibly rewarding. Imagine being able to show off your skills to your friends! Every time you take a deep breath and plunge down a snowboarding slope, you are in for an experience of a lifetime. 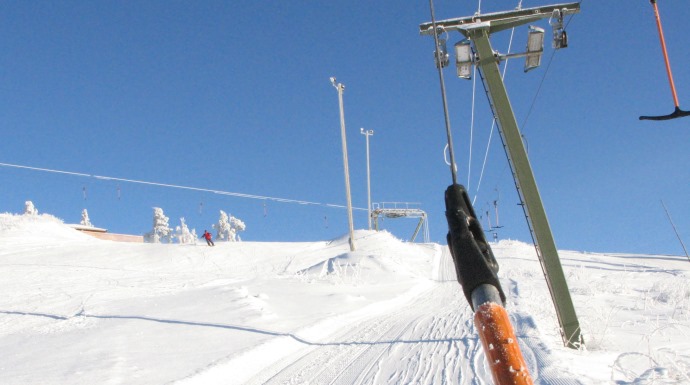 Now, some people think that you can only go skiing and snowboarding during the winter. This is not a false statement since it depends on where you stay. However, there are places around the world where you can enjoy these sports almost throughout the year. And the best part: you do not need to shed loads of cash living in an expensive ski resort either. On the list below, you will find top 10 cities and places around the world which are comparatively economic.

There are more than one advantage of staying at a city or town during your stay instead of a ski resort, especially if you are in a foreign country. Truly, many people go on such trips every year to soak up a foreign culture, learn a new language and make friends for life!

Now, we know that you are getting restless to know which are these incredible places around the world. So without further ado, here they are:

Of course, you know that Montreal is in Canada, but do you also know that it is better known as the Culture Capital of the country? Not only is the city a melting pot of different cultures, but it is also a place where there is so much fun to be had!

For instance, during the summer, you can laugh your lungs out at the Just For Laughs festival which is simply the world’s largest comedy festival, dance to the wonderful tunes during the most famous Jazz music festival in the world and enjoy the finest movies ever made at the International Film Festival of Canada. And that is not all!

Montreal is a perfect destination for snowboarders and skiers alike. The city is close to the snow-capped mountain ranges which are perfect for these sports. Mont Saint Saveur is just 45 minutes away and boasts of a 200 meters drop. Inhabitants of the city typically come here to unwind after a hard day’s work. At Mont Saint Saveur, you can also enjoy night skiing, something which is really unique!

At 2-hour drive distance from the same city, you will come across Mont Tremblant, another famous skiing and snowboarding destination. You’ll find some nice ski resorts here. By the way, if you are wondering why the name does sound more French than British, it is because Canada was for a long time a French colony. That is why we have a ‘Mont Saint Saveur’ instead of ‘Mount Saint Savior’. And it sounds better too! Vive la France!

No it’s not in Brazil. Santiago but the capital of Chile! It is a large city and is perfect t for exploring the culture of another country. The city is also one of the oldest and largest in the country. Chile’s capital is located at the foothills of the famous Andes Mountain.

Although the city itself is never excessively cold, it is a drive distance from the mountains. Just within 2 hours drive distance; you’ll come across vibrant ski resorts which are famous all over the world: La Parva, Valle Nevado and much more! If you are looking for an unforgettable experience for a lifetime, don’t forget to go to the Valle Nevado which boasts of a staggering 800-meter vertical drop slope for skiing and over 2500 acres for both skiing and snowboarding.

If you want to go hardcore, Portillo resort is for you. From Santiago, it is only 2 hours drive away. The snow is always deeper here and the place is less crowded. It is around as large as the Valle Nevado as well.

Sounds German, doesn’t it? Actually, Biarritz is not in Germany, but in France. If any name has the suffix –Ritz, you can safely assume that it is related to France. Now, if you look on the map, you’ll see that it is situated by the Bay of Biscay. So what does a seaside resort, (where you can go surfing, by the way), have to do with snowboarding? The small city of Biarritz, famous for its relaxing lifestyle and the Fete de Bayonne, is also near the Pyrenees Mountains. And you know what that means!

Although the Pyrenees Mountains are not as famous as the French Alps, it is still good. In the recent years, thousands of people are coming here every month. Not only do these mountains get more snow, but snowboarding and skiing here are much cheaper.

Compared to the American ski resorts, you’ll find at the Pyrenees have more vertical slopes and more lifts. Take that, USA! From the city of Biarritz, there are nice resorts just 2 hours drive away. The best thing about coming here is that you can actually do so even in the middle of April! 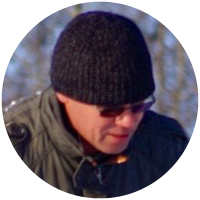 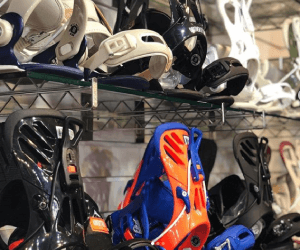 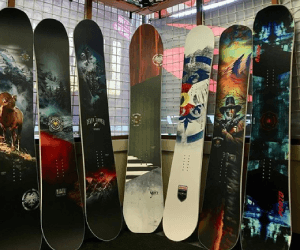 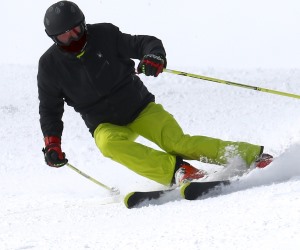 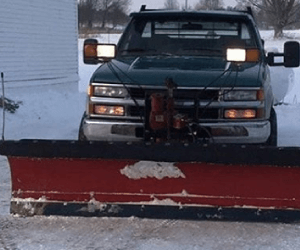